Second meeting on UNited for Climate Justice convened in Brussels 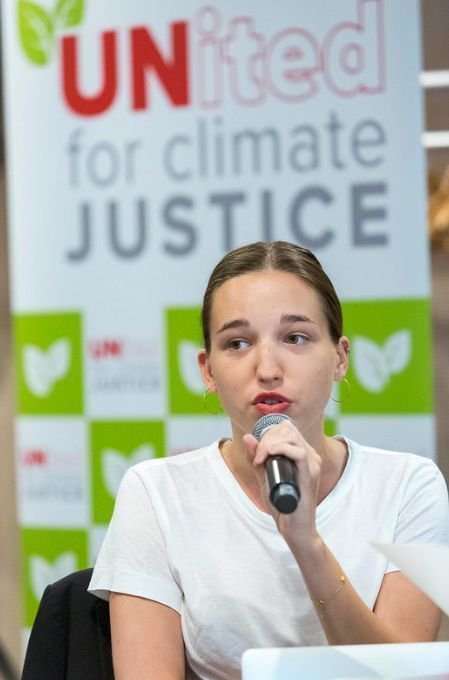 The second meeting of the steering committee in the project UNited for Climate Justice was held in Brussels on 24-25 June 2019. The meeting was convened to further the planning for the conference on climate justice to be held on 20 September 2019 in New York ahead of the extraordinary UN Climate Action Summit, 21-23 September under the motto “A race we can win!”

According the summit’s website, “climate change is the defining issue of our time and now is the defining moment to do something about it. There is still time to tackle climate change, but it will require an unprecedented effort from all sectors of society. To boost ambition and accelerate actions to implement the Paris Agreement on Climate Change, UN Secretary-General António Guterres will host the 2019 Climate Action Summit on 21-23 September to meet the climate challenge. The Summit will showcase a leap in collective national political ambition and it will demonstrate massive movements in the real economy in support of the agenda. Together, these developments will send strong market and political signals and inject momentum in the “race to the top” among countries, companies, cities and civil society that is needed to achieve the objectives of the Paris Agreement and the Sustainable Development Goals”.

EDRC is working together with the Foundation for European Progressive Studies (FEPS) and other partners in the project which will analyse the relationship between climate change and inequality and put forward recommendations for increased coordinated action by a diverse range of international, regional, national and local organisations.

The concept of climate justice frames climate change as a political and ethical issue.

It recognises that environmental injustice stems from social and economic injustices within our societies. The fact that it is the most fragile and vulnerable, the most marginalised and disadvantaged who are affected most by climate change and the least able to deal with its consequences. Furthermore it considers climate change is further exacerbating already existing inequalities. The idea is to consider the fairness of this often disproportionate impact of climate change on different sectors of our societies in both developed and developing parts of the world. It acknowledges that sustainable choices are not accessible to all equally.

In our second planning meeting we focused on preparing the draft declaration which will be presented for adoption at the September conference. Climate justice is significant because it stands for the determination to ensure a rapid, urgently needed, transition to a decarbonised society. This will safeguard our planet and livelihoods; it will ensure fairness and will contribute to a better society and world to live in.