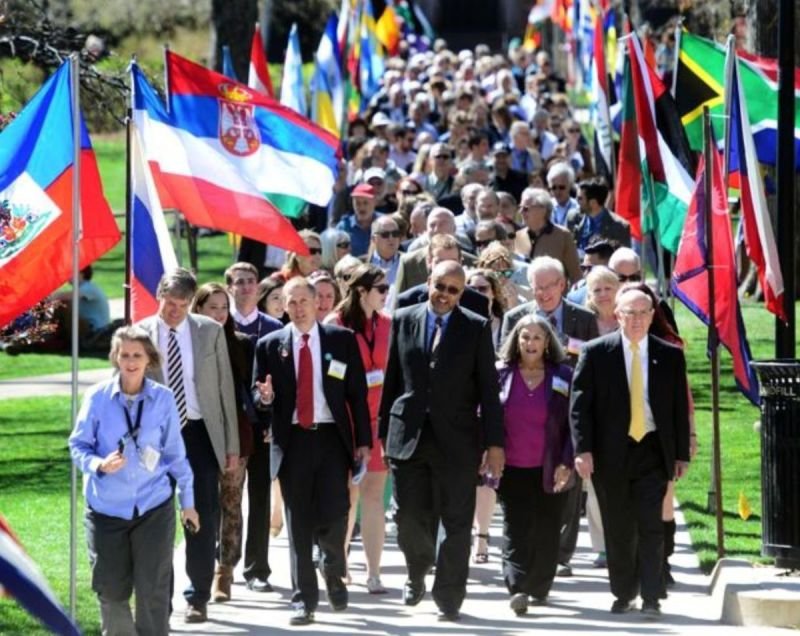 For the second year in a row, EDRC’s Policy Director, Alexander Verbeek was a speaker at the 71st Conference on World Affairs held in Boulder, Colorado from 6 to 13 April 2019. The Conference on World Affairs is an annual event that brings together thought leaders from across the globe to diversify the student experience and share with the community a range of perspectives on the pressing issues of the day. 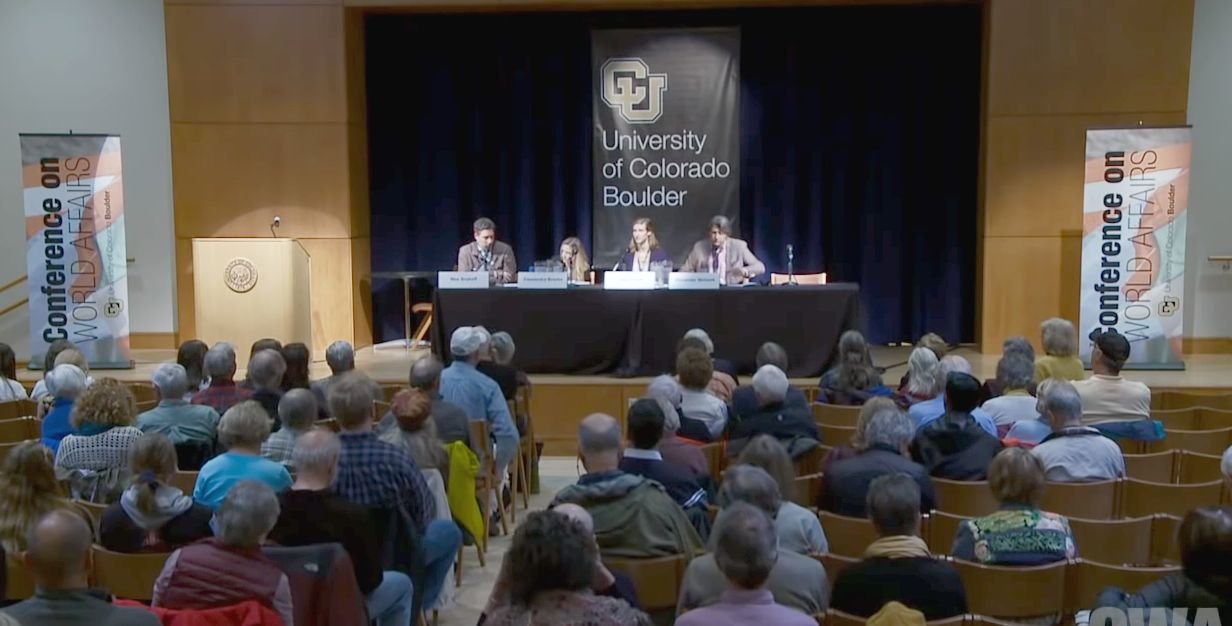 CWA Week features over 200 events with 100 speakers and performers, attracting more than 70,000 in cumulative attendance each year. The event reaches viewers throughout Colorado and the nation through livestreaming and recordings, archived over many decades.

Alexander was a speaker in 8 panels during the week including the session on “Saving the Planet: All Countries on Deck” where in his closing remarks he appealed to Americans students to get involved in climate action. 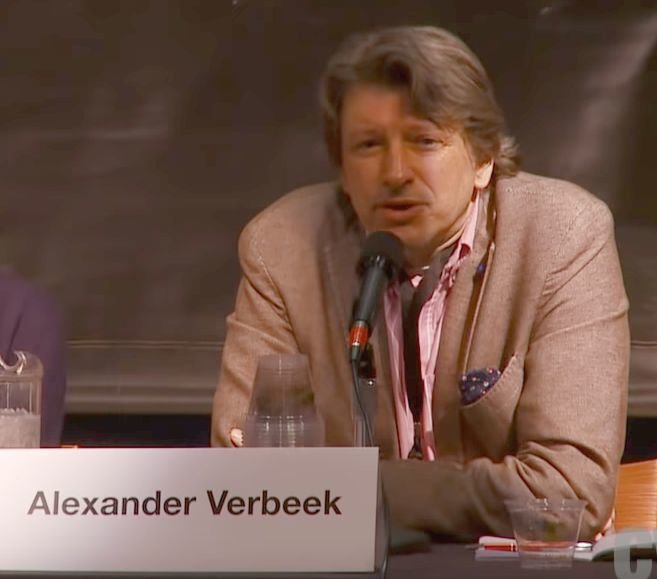 He said, “I think it is good for you to hear from somebody who is not from the U.S. - to hear that you are in a unique position and you are also - as the most powerful country in the world - in a unique position to make change. If America would really join the ranks and really put its full weight behind tackling this global challenge that we’re facing - that is an urgent and existential threat - it would make so much difference.  We need America on board; we need all of you on board. You can’t leave this to other countries to solve”.

Citing examples of citizens’ action around the world he said that “There are so many things you can do yourself - to join such actions and get organised”. He added that, “For example, I am also the Policy Director of the EDRC in Brussels which is working to set up a new transatlantic dialogue on environment because we believe that it is essential that we work together in Europe and in North America on these environmental issues.” Following recent meetings of the group behind this effort in Brussels and Washington "we hope to find more support for it and get more people on board", he added. "This, in itself, is not going to change the world, but if we have many of these kinds of initiatives where people come together to change the world we can really make it a better one and it’s a beautiful journey in which to be involved, to be innovative and to be on the winning side of tackling this beast of climate change”.

Watch the video of the session on "Saving the Planet: All Countries on Deck" on-line here.

Alexander was also a panelist in the session on “Cilmate Change Innovations” .

He discussed the globalization of climate concerns  citing the need for greater international cooperation to combat environmental issues which traverse national boundaries.

He explained how three groups of countries exist in regards to climate change. The first group is comprised of rich countries, which have profited from pumping CO2 into the air for decades. A second group is now beginning to profit from CO2 emissions while the third and poorest group has never contributed to the global emissions burden. 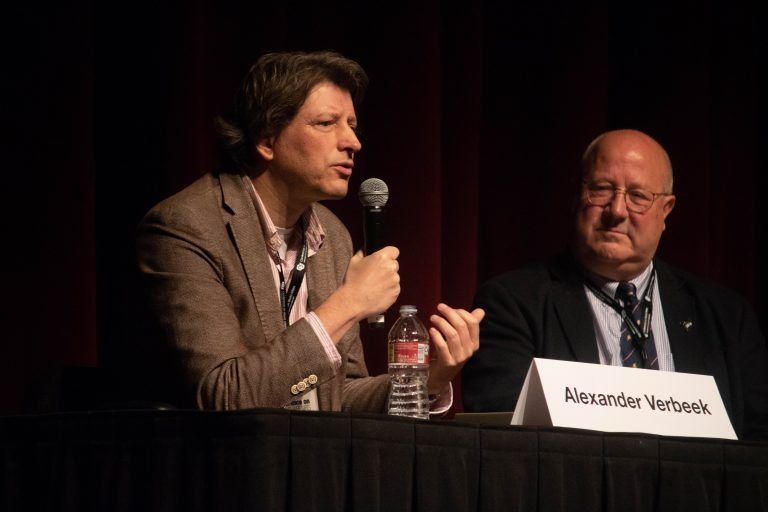 “The most unfair thing of all is that these countries in the third group, they get the worst of climate change,” Verbeek said. “On top of that, they are less capable than we in the West are in adapting to these challenges.”

The complete collection of this year’s Conference on World Affairs audio and video recordings are available on YouTube here.

Click here for more information about the pilot project "Transatlantic Responses to 21st Century Environmental Challenges" coordinated by the Environment & Development Resource Centre (EDRC) in association with the European Foundation for Progressive Studies (FEPS) and the Institute for Planetary Security (IPC).

Climate and Security Youth
COP25 Side Event highlights Climate and Security- Emerging Trends and Adaptive Strategies
"The UN is being turned into a public-private partnership": An interview with Harris Gleckman
The Climate-Security Nexus: Implications for the Military