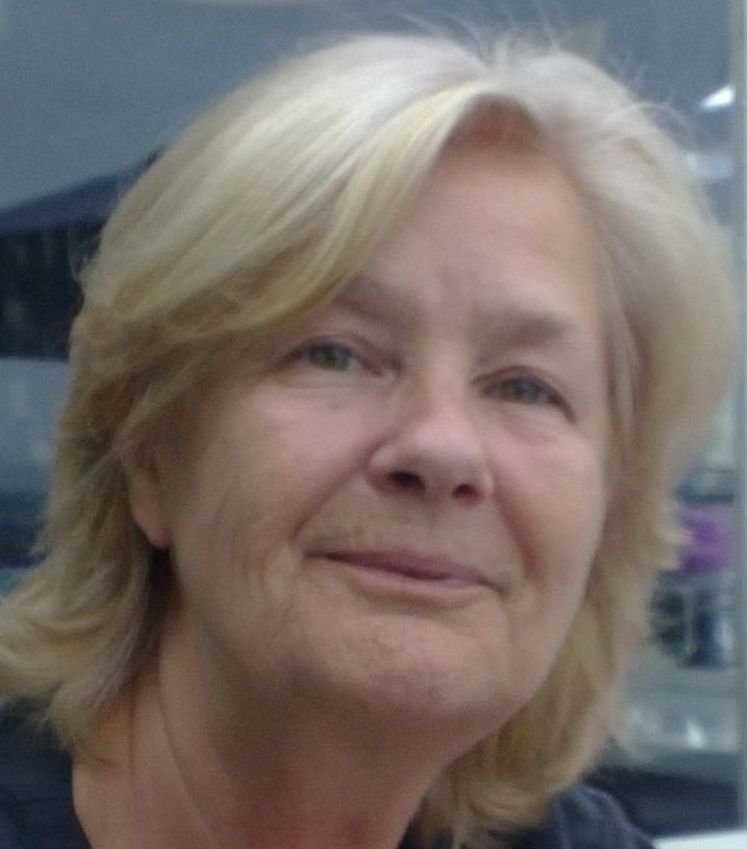 Jeannette is a Senior Fellow of EDRC currently focused on our work on climate justice.

She is also a Senior Fellow with the Institute for Environmental Security where she helped develop the IES diplomacy programme on Greening Foreign and Security Policy 2006-2007), assisted the University for Peace with the organisation of the Climate Change and Vulnerability Conference at the Peace Palace in The Hague (2007), and played a leading role in the organisation of the "The Hague Conference on Environment, Security and Sustainable Development" (2004).

In the context of the 2nd World Water Forum in 2000, she organised for European Partners for the Environment a 'Hearing on Water Equipment & Materials' and a distinguished writers' panel on 'Water as a Common Good' and later assisted EPE in the organisation of UNEP's 6th International High Level Seminar on Cleaner Production (CP6) in Montreal.

She organised "The Future of Our Cities: International Experts' Meeting on Europe's Role in the North-South Dimensions of Urban Environment and Development, held at the European Parliament and co-organised with MEPs, Brussels, May 1996.

In 1993-1994 she was as a consultant to UNDP working on the involvement of NGOs in the Black Sea Programme and the Danube Environmental Programme.

She was involved in the organisation of conferences and networks for EDRC (and others) in the lead up to - and follow up of - the 1992 UN Conference on Environment and Development including conferences on 'Urban Environment and Development', 'Europe's role in implementing Agenda 21', 'Freshwater Management' and 'Asia & Europe: Partners for the Environment'. She also helped to set up 'CEE-WEB', an NGO network in Central and Eastern Europe for the enhancement of bio-diversity and the conservation of nature.

Previously she was Coordinator of the Regular Information System on Environment and Development (RISED) at the European Environmental Bureau (EEB) in Brussels where her work also focused on the implementation of environmental provisions in the Lomé IV Convention.

She has a Masters Degree from the University of Amsterdam where she specialised in the history of architecture, sociology and development studies.