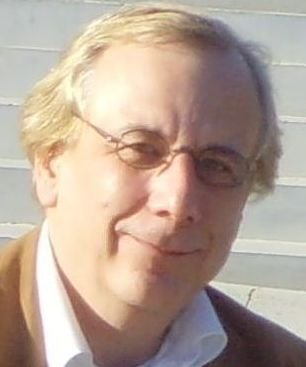 Ron is co-founder and Executive Director of the EDRC where he also co-coordinates the Brussels Dialogue on Climate Diplomacy.

His main activities currently include serving as co-coordinator for the Brussels Dialogue for Climate Diplomacy (BDCD), the Global Military Advisory Council on Climate Change (GMACCC) and the pilot project on Transatlantic Responses to 21st Century Environmental Challenges.

He is also a co-founder and former Director of the Institute for Environmental Security (IES) where he continues as a senior adviser and the IES representative in Brussels. From 2011 to 2015 he was Assistant Manager for Project COBRA showcasing indigenous solutions for the management of natural resources and from 2012 to 2016 he was the IES coordinator in the EFFACE project on "European Union Action to Fight Environmental Crime".

He is also former Executive Director of the International Coalition for Development Action and has carried out projects for the Environment Liaison Centre, European Partners for the Environment, European Environmental Bureau, the European Commission (DG Environment), and Shell International (Global Scenarios Project). In 2000-2001, he was technical adviser to the UNITAR Project: "Who Needs What to Implement the Kyoto Protocol? An Assessment of Capacity Building Needs in 33 Developing Countries".

Educated in the US and Europe, he is a political scientist with a specialisation in international relations and European integration. His studies also focused on European history, human rights and development economics.