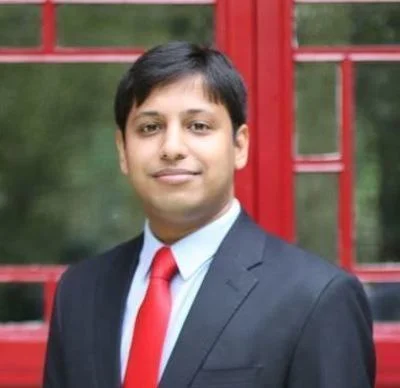 Nishat is based in Canada where he assists in GMACCC's programme, research and educational work on climate change and security.

Syed Muhammad Nishat ul Hassan Kazmi is an international development consultant based in Toronto. He has worked with several international NGOs in Europe, South and East Asia. Nishat was a Yenching Scholar (2016-18) at Peking University, Beijing where his research was about China’s investments under the Belt and Road Initiative (BRI) in Africa and South Asia.

Kazmi has also been as an advisor to the Institute for Environmental Security (IES), headquartered in The Hague and is also affiliated to the Environment and Development Resource Centre (EDRC). During his association with IES, he contributed to The Hague Environmental Law Clinic project as well as with the Global Military Advisory Council on Climate Change. Having worked for several local and international non-governmental organizations, Nishat holds a B.A.LLB (Hons.) degree from Punjab University, Pakistan, an LLM from Maastricht University, The Netherlands and a Master in China Studies from Peking University, Beijing, China. He has received several awards including the Heinrich Boell Fellowship at Philipps University Marburg, Germany, and the Huygens Scholarship of the Government of the Netherlands.