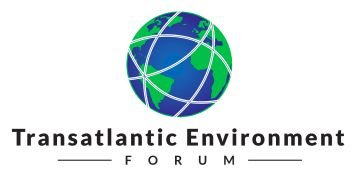 This project involves 50+ experts from Europe and North America working together to develop a new Transatlantic Environment Forum (TEF). Their belief is that through new ways of learning from each other, of pooling our knowledge and creating new innovative dialogues between environmental experts and policy makers we can increase the effectiveness of our separate - and also common - efforts.

The group met in Brussels on 22 March 2019 and in Washington, D.C. on 1 April where each meeting was opened by Ernst Stetter, Secretary General, Foundation for European Progressive Studies (FEPS) and Ronald A. Kingham, Executive Director, Environment & Development Resource Centre (EDRC) / Co-Coordinator, Brussels Dialogue on Climate Diplomacy (BDCD) with presentations on Key Issues in Transatlantic Environment Relations by:

The workshops were co-organised with the Foundation for European Progressive Studies with the support of the European Parliament.

Ahead of the UN Climate Action Summit in New York on 23 September 2019, EDRC worked with the Foundation for European Progressive Studies (FEPS) and other partners in a project to analyse the relationship between climate change and inequality and put forward recommendations for increased coordinated action by a diverse range of international, regional, national and local organisations.

The project developed by a steering committee and chaired by Teresa Ribera, Minister for the Ecological Transition in Spain included expert policy advisers, political representatives, civil society activists, academics and other key stakeholders in the climate justice debate. Activities included: 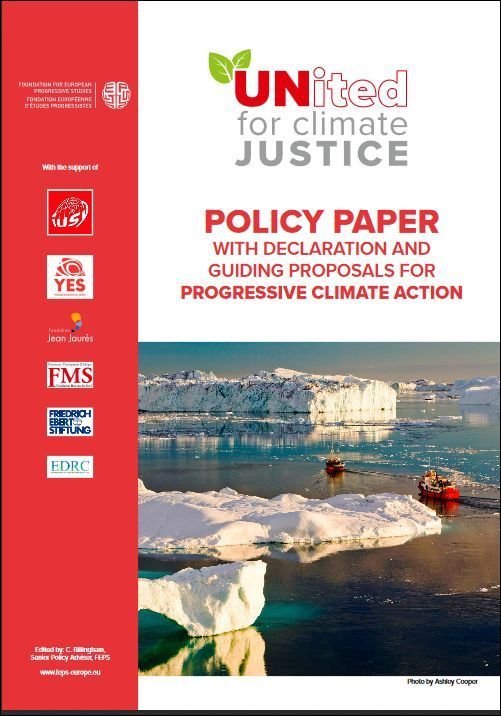 On 2 August, FEPS released the UNited for Climate Justice policy paper including the Declaration and Guiding Proposals for Progressive Climate Action which was presented at a high-level event in New York on 20 September. 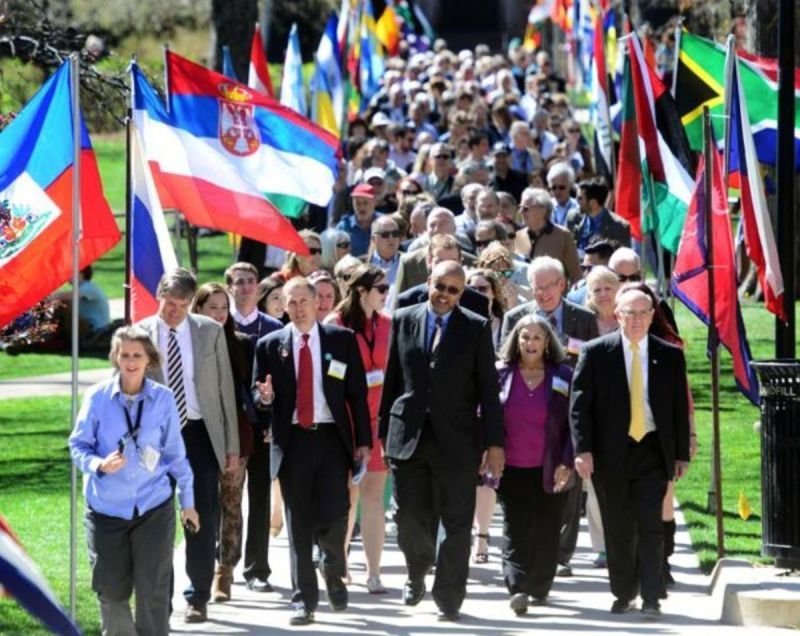 For the second year in a row, EDRC’s Policy Director, Alexander Verbeek was a speaker at the 71st Conference on World Affairs held in Boulder, Colorado from 6 to 13 April 2019. The Conference on World Affairs is an annual event that brings together thought leaders from across the globe to diversify the student experience and share with the community a range of perspectives on the pressing issues of the day. Alexander was a speaker in 8 panels during the week including the session on “Saving the Planet: All Countries on Deck” where in his closing remarks he appealed to Americans students to get involved in climate action. Read More.

Working towards a new 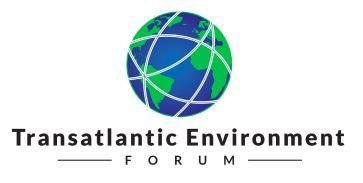