Climate and security: A clear priority for Belgium 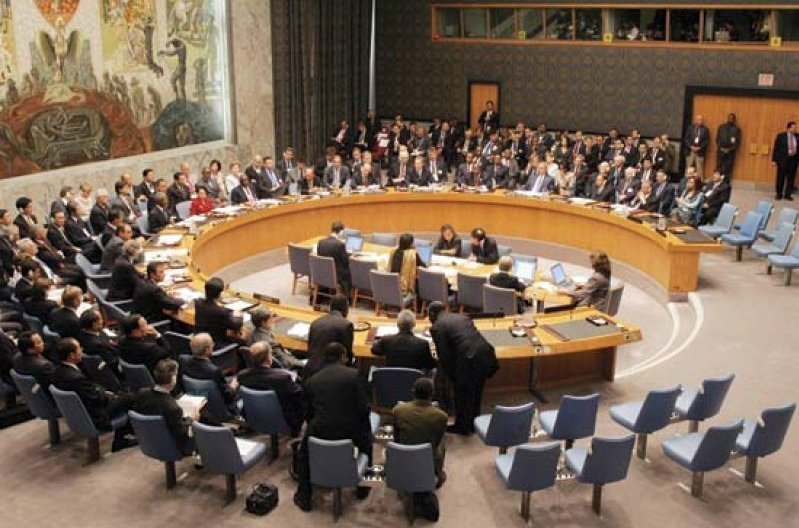 In an article published today on its website, the Belgian Federal Public Service of Foreign Affairs stated that “Climate disruption plays an undeniable role in various conflict situations. As such, Belgium wants the United Nations to systematically take into account the potential impact of a changing climate in its security actions.

“Climate disruption can no longer be disputed. Ever more extreme weather is occurring all over the world, from prolonged drought to heavy rainfall that can result in floods. But also fierce hurricanes, heatwaves, the alarming rise in sea levels, devastating forest fires ... Several "water towers" - such as those in the Himalayas in Tibet and in the Andes - supply hundreds of millions of people with water, but are gradually losing their supply of ice.

It goes without saying that these phenomena are putting additional pressure on water and food supplies. And this is definitely the case in areas where water and food security is already precarious, such as the Middle East, Africa and South-east Asia. Wherever there are shortages of life's basic necessities, population groups can enter into competition and conflict with each other. Or lose confidence in the functioning of their often already weak governments”. >> Read the full article

Belgium gives top priority to Climate and Security at the UN

On 26 February the foreign affairs service published short video interviews with four climate and security experts to illustrate that climate and security is a top priority for Belgium in the United Nations Security Council. Belgium strives to mainstream the issue in the Council’s work through integrating it in the mandates of peacekeeping missions and inviting experts to the meetings.

Belgium is also an active member of the UN Group of Friends on Climate and Security launched in August 2018 when a total of 27 United Nations member states joined as the first members of the group with the aim of cooperating to develop solutions for the impact of climate change on security policy, raise public awareness and boost the involvement of the United Nations in this area. The group is one of about 40 Groups of Friends’ and the UN system.

The Belgian government also organises seminars on climate and security to raise awareness as when it co-organised with EDRC the international seminar on The Security Implications of Emerging Climate Altering Technologies on 23 October 2019.