The Future of Transatlantic Relations discussed at Brussels Experts Workshop 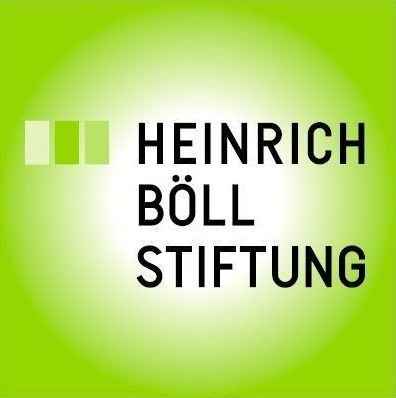 On behalf of EDRC and the Brussels Dialogue on Climate Diplomacy (BDCD) Ron Kingham, Jeannette Mullaart and Alexander Verbeek attended the Experts Workshop on ‘The Future of Transatlantic Relations’ (Midterm Evaluation Administration Trump) at the office of the Heinrich-Böll-Stiftung European Union on 4 December.

The aim of the workshop was to bring the transatlantic community in Brussels together with experts from other parts of Europe and from the States to discuss the situation in the US after two years of Trump administration and how Trump's policy has impacted transatlantic relations and multilateralism in various areas and what consequences the EU should draw.

Invited speakers from the EU and the U.S. made presentations in three sessions:

The opening presentation was made by Jackson Janes, President Emeritus of the American Institute for Contemporary German Studies at the Johns Hopkins University in Washington, DC who wrote a related article, “The Transatlantic Stress Tests” published by the Heinrich-Böll-Stiftung on 26 November.