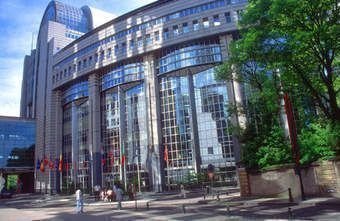 The 9th meeting of the Brussels Dialogue on Climate Diplomacy was co-organised by EDRC with GLOBE-EU at the European Parliament on 9 April 2019 in association with the Global Military Advisory Council on Climate Change and the Institute for European Environmental Policy.

In recent years the European Union, the IOM, the OSCE, and other international and regional organisations have increasingly been concerned about the security implications of a changing climate while adopting new policies and implementing new programmes on the relationship between climate change and international, national, regional, human and environmental security.

The aim of the briefing was to highlight recent and on-going initiatives by the EU, IOM, OSCE and others and discuss with an interdisciplinary audience what practical next steps are required to best implement European climate and security policies. 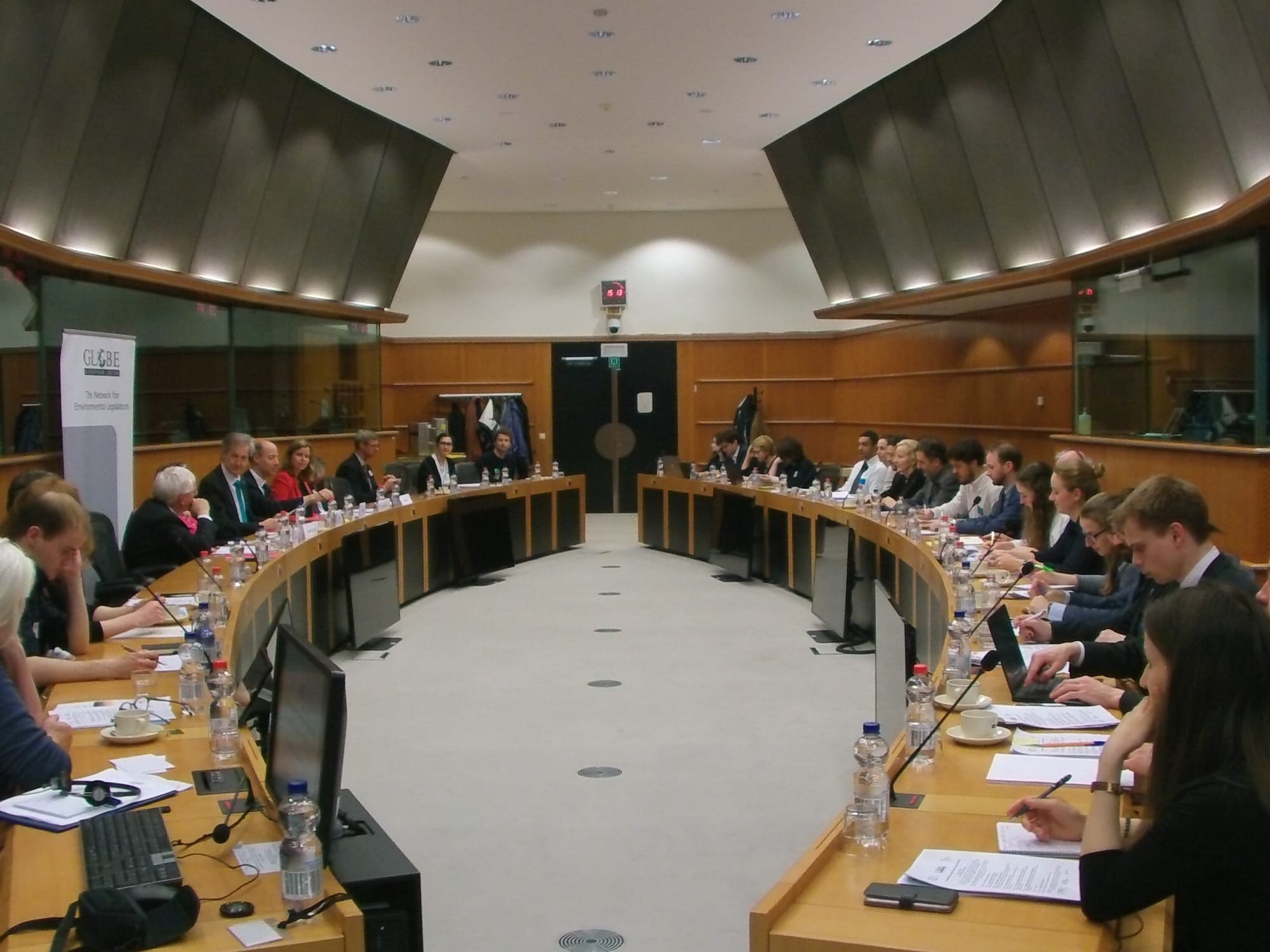 Organised by the Environment & Development Resource Centre and GLOBE European Union, for the Brussels Dialogue on Climate Diplomacy and the Global Military Advisory Council on Climate Change in association with the Institute for European Environmental Policy with the support of the Federal Foreign Office of Germany

NATO AND CLIMATE CHANGE: THE NEXT STEPS
THE CLIMATE AND BIODIVERSITY NEXUS: INTERDEPENDENT CHALLENGES AND RESPONSES
New Strategies for Climate and Security