Other activities of the International Association EDRC focused on housing and urban development, biodiversity in Central and Eastern Europe, capacity building for NGOs in developing and CEE countries, and international environmental law. 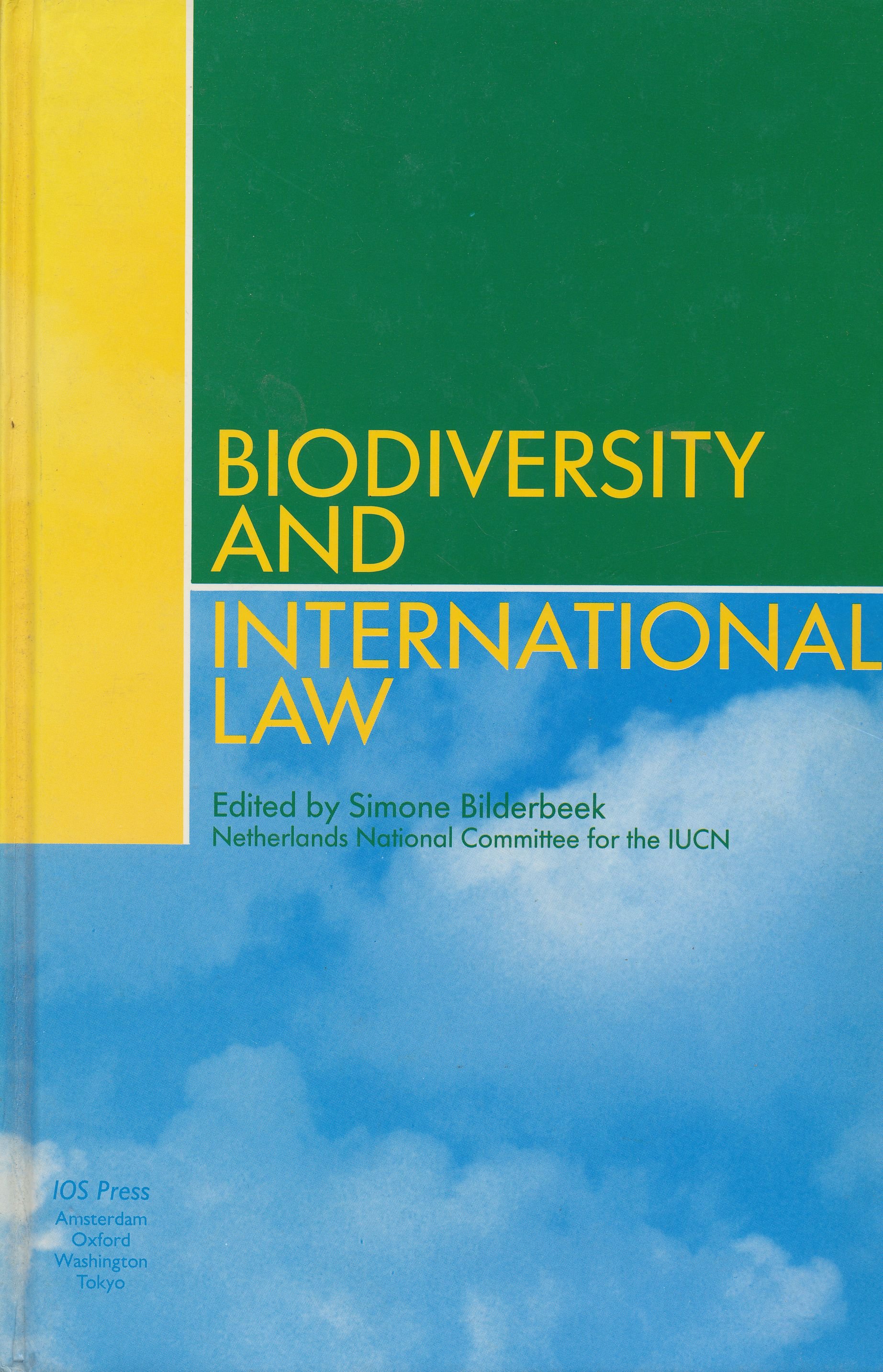 EDRC’s Director, Ronald A. Kingham, serving as advisor to the The Netherlands Committee of the IUCN, in the organisation of the Global Consultation on International Environmental Law and Biological Diversity, 1990.

EDRC’s Programme Coordinator, Jeannette Mullaart, helping to set up ‘CEE-WEB’, an NGO network in Central and Eastern Europe for the enhancement of bio-diversity and the conservation of nature, 1993-94.

EDRC’s Programme Coordinator, Jeannette Mullaart, organising The Future of Our Cities: International Experts' Meeting on Europe's Role in the North-South Dimensions of Urban Environment and Development, held at the European Parliament and co-organised with MEPs, Brussels, May 1996

EDRC’s Programme Coordinator, Jeannette Mullaart, carrying out fundraising, co-ordination, and facilitation of the drafting of the background paper for EPE’s “Hearing on Water Equipment & Materials” and for the writers panel, “Water as a Common Good”, in co-operation with EPE, Both Ends and the European Centre for Conflict Prevention, The Hague, March 2000.